Energy Efficiency: You’ve Heard the Term a Bazillion Times, but Do You Really Know What it Means? 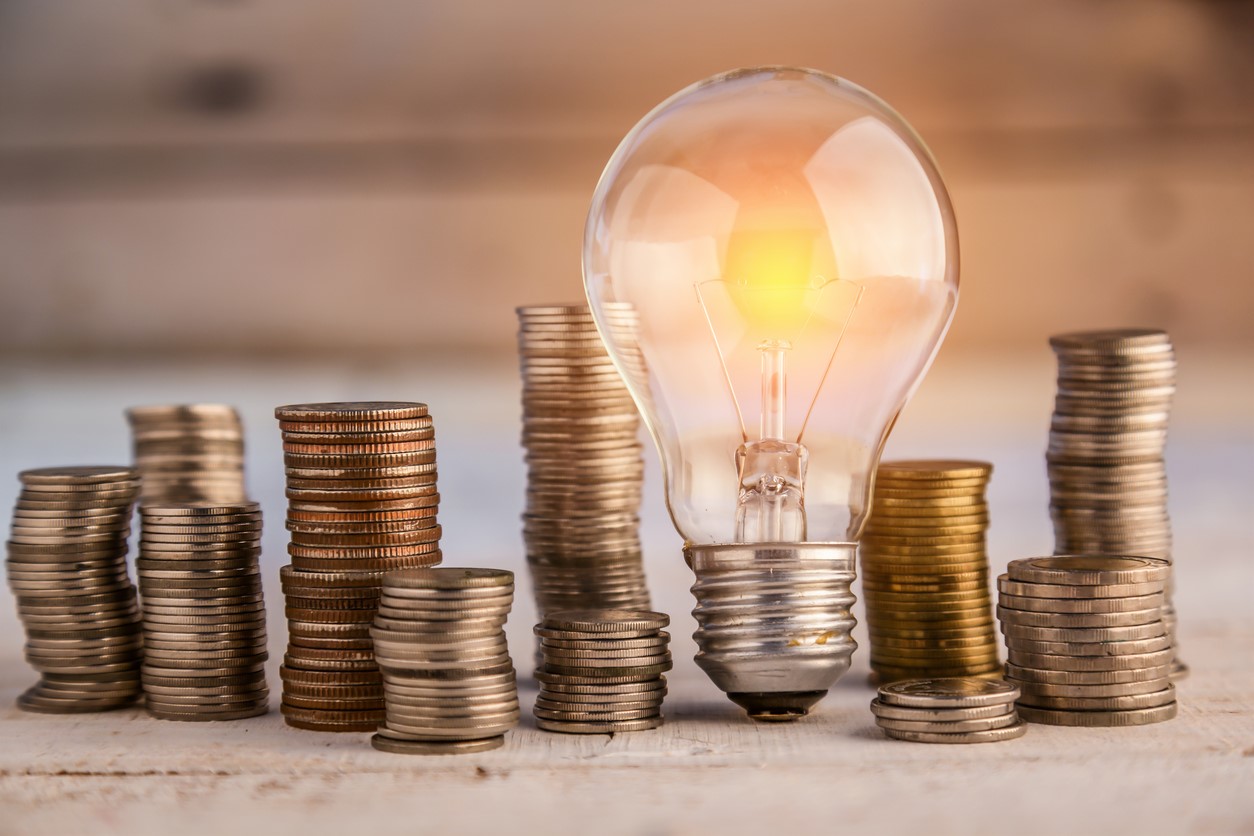 It’s a cost-savings process that happens over time

In the truest definition, energy efficiency is the percentage of total energy put into a machine or piece of equipment that is consumed to produce useful work, and not wasted as a useless byproduct such as heat. Light bulbs come to mind.

The best example of this is the light bulb. Only 10% of the energy used by an incandescent bulb is converted to light. The other 90% is lost as heat—and a good reason why you should never touch a standard light bulb that’s been on for a while if you don’t want to get burned. On the other hand, an LED light is able to convert nearly 90% of the energy it uses to light. The LED light bulb will only require 6.5 watts to produce the same level of light that an incandescent bulb would require 60 watts to produce.

Many people confuse it with energy savings or conservation. The two terms are not interchangeable.

If something conserves energy, it means it uses less energy. If something is energy efficient, it means that it lasts longer or works better than a traditional version of the same machine. But guess what? It doesn’t have to use less energy. It simply has to use energy more efficiently. The only way to truly conserve energy is to do without its usage. And, if you’re a landscaping or construction company, that’s just not possible.

Less is better, but seeking out “energy efficient” solutions doesn’t mean you’re always going to use less energy or contribute less greenhouse emissions. The tools you use will utilize technology to produce the same amount of productivity at a reduced consumption of energy. Seeking out energy efficiency may cost you more money up front. An example would be battery-powered construction or landscaping equipment. The extra capital you’ll put out for these energy efficient pieces of equipment, however, are going to be paid back in the form of reduced energy costs—starting immediately.

And, that’s a good thing. Using energy efficient equipment means that you’re still contributing greenhouse gases or burning less fossil fuel, but you’re doing it at a slower rate. For example, the 6.5 watts it takes an LED bulb to produce 400 lumens of light may be only 10% of the energy it takes to get the same level of light from a standard incandescent bulb, but the electricity still comes from the same source.

The benefit occurs over time. Take the decision to convert your construction or landscaping equipment over to battery-powered versions, for example. You’ll immediately stop having to purchase gasoline or diesel. Instead, you’ll plug in the equipment and use electricity to recharge the batteries which power the electric engines.

These engines will produce the same amount of power as the traditional equipment they replace. Will you stop using fossil fuels? Not really. Directly, you will. However, the electricity it will take to recharge the batteries for your new equipment has to be generated—which still may be done by burning a fossil fuel such as natural gas, coal, or oil.

But, like the LED versus the incandescent bulb, your new battery-powered construction or landscaping is far more energy efficient. Make the investment now for no more fuel costs. Yes, your battery-powered construction and landscaping equipment will require energy—and the indirect method of producing that energy won’t decrease. However, you’ll prevent the very real obstacle of rising prices for fossil fuel that powers traditional equipment.

Efficiency is about using things wisely. Battery-powered construction and landscaping equipment do this better than their traditional fossil-fuel burning cousins. The advantage is that battery-powered equipment will continue to make a return on your investment. For a concrete understanding of the ROI, use this cost-saving calculator to see how a battery-powered Sherpa electric mini skid steer will pay for itself and start adding profit to your jobs.