How Battery-Powered Equipment Factors into the Latest Renewable Energy Initiatives 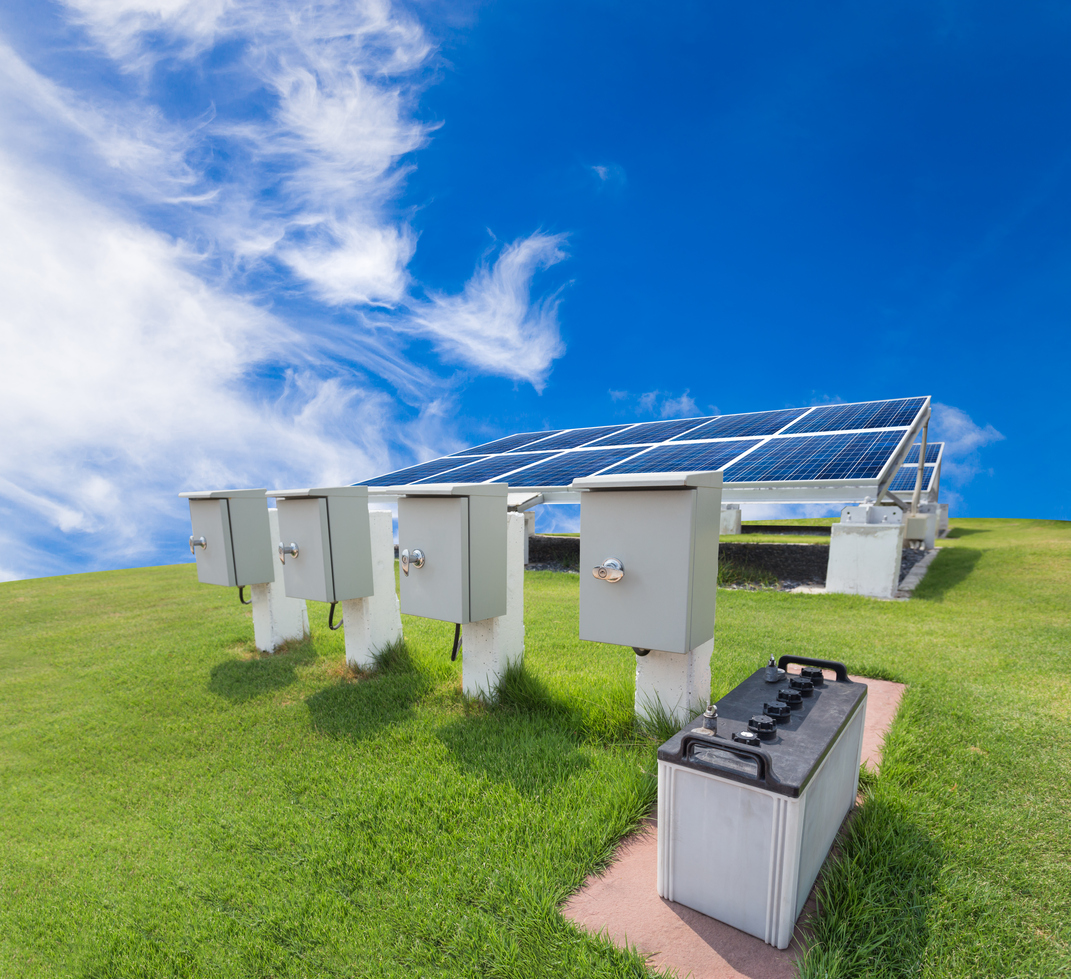 Green initiatives are very much alive and well in the U.S. Though we may not be quite as progressive in this area as certain countries, renewable energy now constitutes an important part of America’s power production.

Wind and solar now generate so much power that they’re threatening fossil fuels, according to a new report from Bloomberg New Energy Finance (BNEF). The reason behind this is that both have been able to reduce their levelized costs of electricity (LCOE), due in part to better efficiency and the fact that battery costs keep dropping.

“Our team has looked closely at the impact of the 79% decrease seen in lithium-ion battery costs since 2010 on the economics of this storage technology in different parts of the electricity system,” said Elena Giannakopoulou, BNEF’s head of energy economics. “The conclusions are chilling for the fossil fuel sector.”

Giannakopoulou went on to say that because of sunk costs, existing gas and coal stations will still be in operation for the foreseeable future, “but the economic case for building new coal and gas capacity is crumbling, as batteries start to encroach on the flexibility and peaking revenues enjoyed by fossil fuel plants.”

All of that power generated by wind and the sun is great, but it has to be stored somewhere, and this is why batteries now play a huge role. As a result, some of the biggest projects being worked on right now involve batteries. And while Telsa is at the forefront in this regard, they’re not the only game in town.

One of the leading renewable energy companies in the U.S. is Minnesota-based Mortenson. Right now, Mortenson is working on a battery storage project for the city of Denver, which includes the installation of a 1.3-megawatt solar energy collector on a carport.

“Battery storage can do a variety of things — replace emergency generators … and give customers energy solutions maybe they haven’t thought of,” said Tom Wacker, Mortenson’s CEO.

A game-changer for the construction and landscaping industries

In addition to energy storage, batteries are now becoming instrumental in equipment and machinery, especially for the construction and landscaping industries. Just recently, Kenworth Truck introduced a prototype of its Zero Emissions Cargo Transport vehicle, which uses a hydrogen fuel cell to power an electric motor. Dewalt – which already has an extensive amount of power tools that run on batteries – recently came out with two electric lawn mowers. And what would an early morning job site be without a fresh cup of Joe? A Japanese company just unveiled their new coffeemaker that runs on rechargeable lithium-ion batteries.

There’s no denying that renewable energy is great for the environment, but these types of projects also benefit workers. According to a report from the Department of Energy, the energy sector provided over two million construction jobs in 2016, and almost 1.5 million were related to energy efficiency.

“There is an ever-increasing demand for workers that are highly skilled in energy modeling, detailed energy audits, and related functions necessary for working in today’s — and tomorrow’s — energy-challenged world,” said Christopher Alt, technical leader of Studio Ma in Phoenix. “Where there is a challenge, there is an opportunity.”

At Triple E Equipment, we’ve known how well renewable energy and battery-powered solutions are for years now, and we’re glad to see these advances in technology and their potential.

Learn how our battery-powered equipment can help your construction or landscaping company – while saving you on fuel – and then get in touch for more information.