Is Any Exposure to Diesel Exhaust Safe? | Cratos Equipment
Skip to content 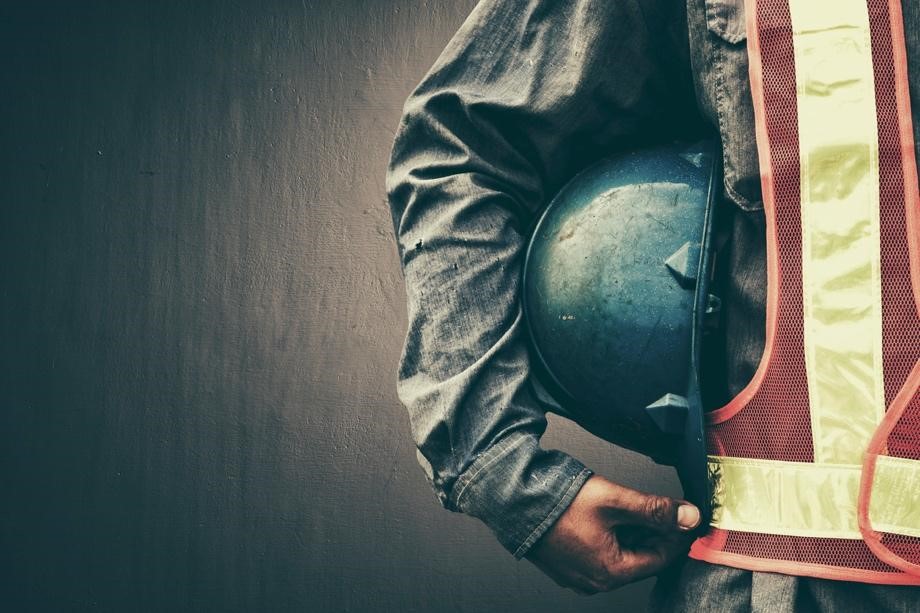 If you’ve worked in construction – heck, if you walked down the street – you’ve inhaled diesel exhaust. For most of us, if we experience any negative effects, they’re gone before there’s time to think much of them. Unfortunately, many of those collective incidents aren’t long enough to qualify for scientific research. But if you dig a little deeper, there’s probably more to them than minor irritations.

According to OSHA, “Workers exposed to diesel exhaust face the risk of health effects ranging from irritation of the eyes and nose, headaches and nausea, to respiratory disease and lung cancer.”

Diesel exhaust contains over 40 toxins, including known carcinogens like arsenic, formaldehyde, and benzene. To avoid ever inhaling these poisons you’d have to either move to Antarctica or imprison yourself in a bomb shelter. However, when exposure is continuous – as is the case for construction workers – it’s a cause for concern. In fact, in 2012, The World Health Organization (WHO) reclassified diesel exhaust as a Category 1, “definite carcinogen.”

So where does all this leave us?

The nuts and bolts of it

To make matters worse, the soot is fine enough to get pulled deep into the lungs even during rested breathing. From there, just like nicotine, those toxins are absorbed into the bloodstream. These fumes are especially problematic for individuals with heart and respiratory problems such as asthma or emphysema.

Both short- and long-term exposure to diesel emissions can lead to health problems. Common low-exposure symptoms include headaches, dizziness, nausea, and eye, nose, and throat irritation. Aside from the discomfort this brings, it also damages work efficiency.

A 2008 study put one group of volunteers in a room with clean air, and another in one with a similar amount of diesel exhaust produced by busy road. After about 30 minutes of being in the diesel room, EEG readings revealed an increased stress response in the participants’ brains. Unfortunately, the effects persisted even after leaving the room. The researchers believe soot particles in diesel exhaust are able to penetrate the brain, thereby affecting brain function – and that’s only short term exposure.

Lung cancer, asthma, lung disease, heart disease, neurological and immune system disorders, increased allergic sensitivity, and lung inflammation are all associated with long-term exposure to diesel fumes. Does the work and the equipment used to do it merit the risks?

There didn’t used to be alternatives; the risks associated with working around diesel exhaust were just part of the job. A dangerous work environment is a lose-lose situation. Workers are confronted with poor health, which means employers face more worker’s compensation cases and employee sick days.

The benefits of electronic equipment span from zero emissions to lower overall costs, and, of course, a healthier job site. Cratos Equipment provides 100% battery-powered construction equipment for contractors looking to get the most out of their sites. For more information on bringing your operation to the next level, contact us today! 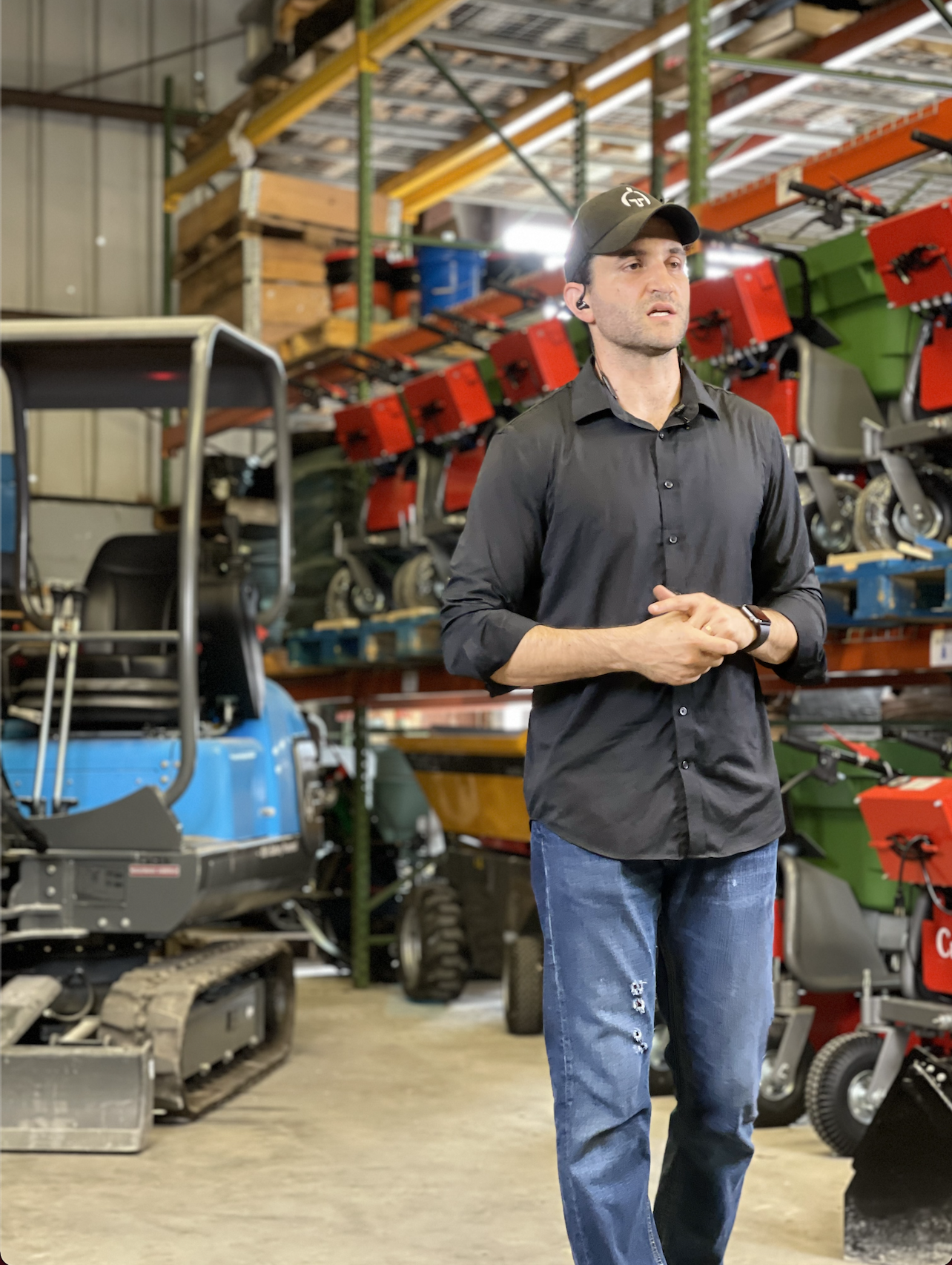 NIOSH talks about the future of job site safety and performance

How to make construction sites safer in 2021