Tesla and the World’s Largest Battery – What Musk’s Mega Battery is, and What It Could Mean 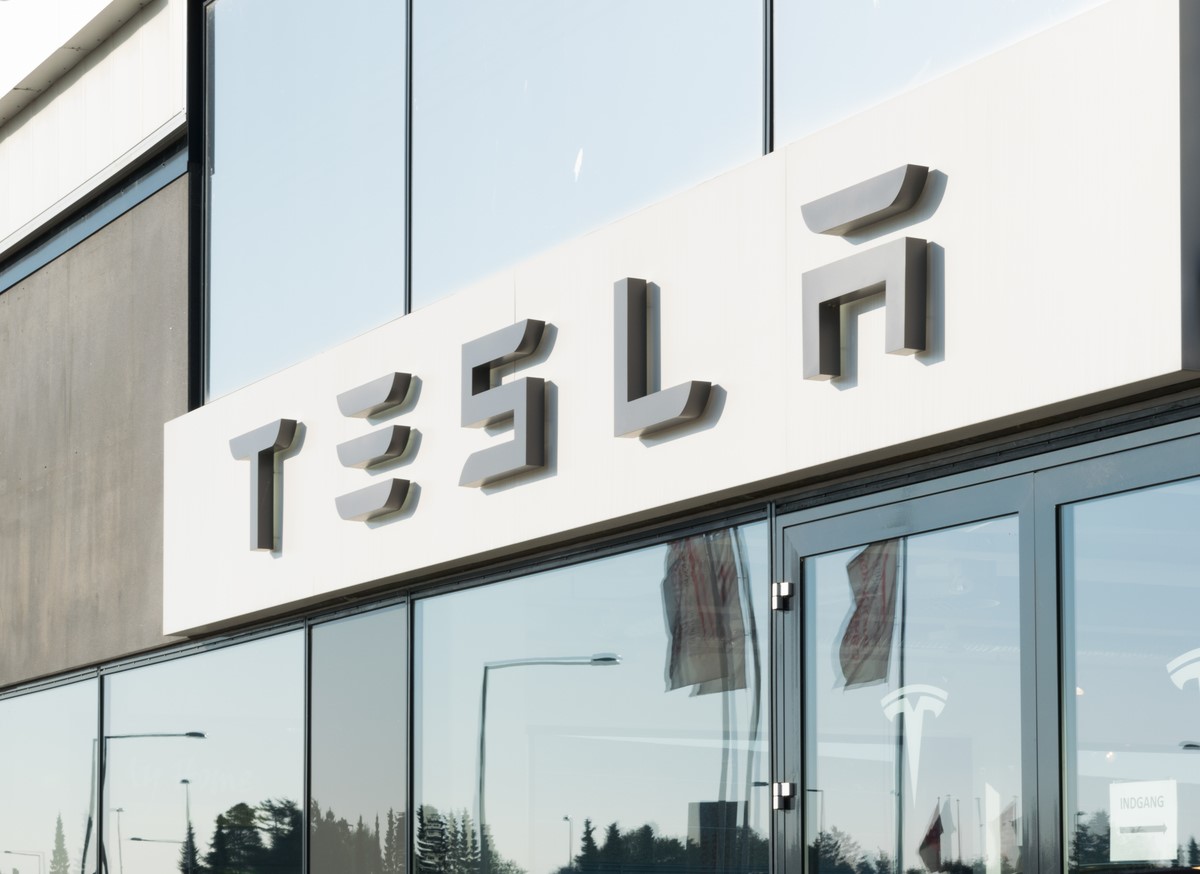 The Hornsdale battery is more of an additional layer of resiliency and reliability for South Australia than it is a solution to their power problem.

1.7 million people weren’t just mildly curious about Elon Musk’s claims that he could quickly end blackouts plaguing South Australia. They were getting desperate. Previously, a storm had left much of them without power after a storm severed electrical transmission lines. Then a blackout hit when a heatwave caused a power-demand spike.

Musk, Tesla’s CEO, pledged that he could build a massive lithium-ion battery system to solve the state’s power problem—and he could have it built in 100 days, or it would be free. The contract was signed in September of 2017. Tesla met the deadline. Here’s what South Australia got.

The Tesla battery system has an official name, even though it’s basically the same technology found in Tesla’s electric vehicles. It’s also not the exclusive product of Tesla. Musk teamed up with a French-based energy company called Neon to produce the project. The Hornsdale battery system was activated on December 1, 2017.

The important thing to know about the Hornsdale battery system is that it isn’t a replacement. It’s meant to power up to 30,000 homes for short periods in the event of a problem with South Australia’s electricity grid.

The Tesla batteries are fed by wind turbines from the Hornsdale wind farm, which is located not far away. The system stores excess energy produced by the turbines when it’s not being used to supply electricity to users.

It currently holds the record as the world’s largest lithium-ion battery and has proven to be more responsive to energy fluctuations in the Australian power grid that could lead to outages than the existing infrastructure of coal-fired backup generators that are supposed to provide emergency power.

Renewable energy is abundant, but it can be unpredictable. The source goes away if the sun isn’t shining or the wind isn’t blowing. It’s the ability to store the energy produced by wind and sun that makes the difference.

In this respect, the Hornsdale battery has proven its worth. The system has shown that it’s a highly capable contingency that can keep the energy grid stable in situations that would otherwise cause a massive power failure.

One reason for its reliability is the amazing response time. The collection of Tesla batteries came online in a mere 0.14 seconds after a sudden drop in output from a Victoria-based power plant. It can take up to 10 minutes to activate a traditional turbine to generate backup electricity from other sources.

The Hornsdale battery doesn’t solve South Australia’s power problem, but it does make the grid more reliable. The Tesla system cannot produce any power at all—it can only store energy created by other means.

The Hornsdale battery system is owned and operated by Neoen. At least 70% of its 100-megawatt capacity is reserved for the South Australian government to use when needed. That leaves the remainder to be traded on the energy wholesale market.

A recent report says that Neoen likely earned approximately $800,000 in the course of a couple days by selling the reserve capacity it controls.

The French energy company announced plans to develop an even larger battery in Queensland, and it’s already working with Tesla to build a 20-megawatt version of the Hornsdale battery in Victoria.

Tesla might be getting all the attention—after all, did you even know about Neoen? Elon Musk’s company, however, is far from the only successful battery-powered organization changing the way industries approach power.

The construction industry is constantly moving forward, and Cratos Equipment keeps pace. Affordable, efficient and green are what we stand for and we’re here to empower your site. You can reach us at (954)-978 3440 or send us a message detailing your needs.