The European Revolution: Production Pioneers are Set to Boost the Battery 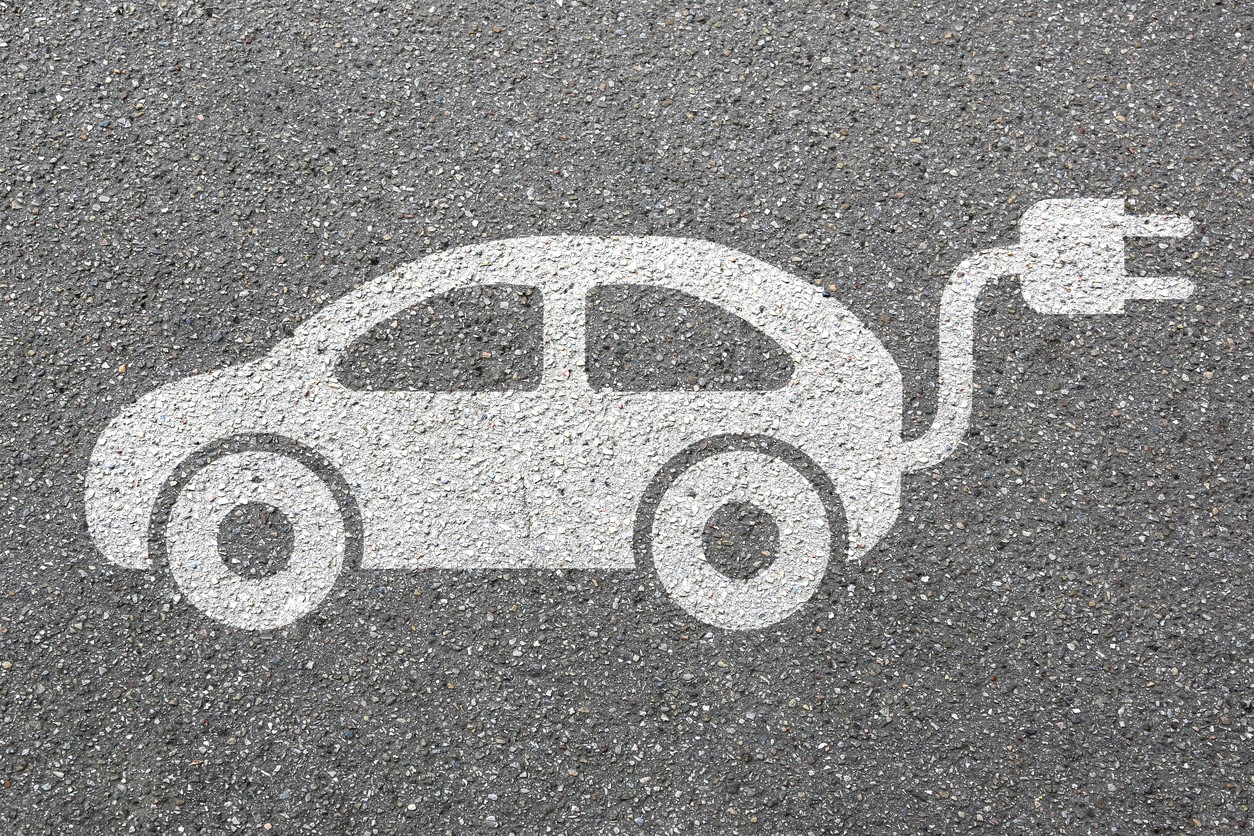 A group of top European manufacturers recently met to discuss the possibility of creating an “Airbus for batteries.”

The electric vehicle gauntlet has been thrown. This summer, London became the first major metropolitan city to announce a ban on the sale of fossil fuel-burning vehicles. While it’s still a few decades away—the ban doesn’t go into effect until 2040—many pundits agree it marks the end of over a century of supremacy by the internal combustion engine.

Something has to change along with this switch if the electric vehicle wants to stand up to the challenge. There’s demand for EVs (electric vehicles), as witnessed by the success of Tesla and the popularity of the Chevy Volt. Still, consumers are wary because they’re not convinced that that the infrastructure to charge their EVs is in place. This concern is even more prevalent in Europe—which is why the European Union recently held a gathering of EU-based engineering, automotive, and chemical executives to examine ways to step up battery manufacturing in a way that puts them on par with US and Asian manufacturers.

The missing link in the European Union

Invitations to the meeting included engineering firms such as Siemens, as well as the German chemical group BASF, and European automakers already making EV strides such as Daimler and Renault. They were joined by Volkswagen, European battery-maker Saft Group, Unicore, and automotive supplier Continental AG. This was seen as a crucial step.

While European automotive manufacturers assemble battery packs for the EVs they make, the pieces are supplied by sources mostly located throughout Asia. Tesla is basically the only standout in the United States. Otherwise, the rechargeable EV battery market is dominated by:

Time to create a local source

Indicators like London’s future ban on fossil fuel-burning vehicles, as well as the general move towards EVs to help the European Union meet its climate goals, means that sales of battery-powered vehicles will begin to accelerate. As they do, the cost to import Asian- and US-produced rechargeable EV battery components could hamper consumer adoption by keeping the cost of these vehicles high.

The shared concern by everyone attending the meeting is that EU automobile makers simply won’t be able to import enough battery components to satisfy the demand for European EV consumers. The solution is to create a regional EV battery supplier.

The European Union has already proven that it can successfully combine resources to combat the need to import—and ultimately use that resource as an export. Witness the aircraft manufacturing giant Airbus Industries. Some EU-based executives, such as Unicore VP Egbert Lox, believe it’s time to create an “Airbus for batteries.”

The price will determine adoption

Attendees face a daunting financial challenge. It’s estimated that developing this resource for the European Union may cost up to $30 billion. But they also acknowledge it’s a crucial and missing piece, and a necessary investment.

This move to create an “Airbus for batteries” has implications beyond the EV market. There’s also a global shift to bring battery-power to the construction and landscaping industries. These are both huge consumers of fossil fuels.

Eliminating fuel costs makes battery-powered equipment far more cost-effective over time. It also creates working conditions that are less dangerous to workers because of the lack of internal combustion emissions and noise. In fact, many of these battery-powered replacements for traditional construction equipment—such as the SHERPA mini skid steer—meet OSHA standards for indoor work.

One thing that will help raise the adoption of EVs, as well as the European Union’s quest to create a localized solution, is that the overall pricing of rechargeable battery components continues to fall as demand increases.

For more detail on Triple E’s battery-powered mini skid steers and wheelbarrows, or the technology we use to make them run, explore our website. And please contact us at 954.978.3440 or through our online form with any questions.