The Projected Affordability of Batteries 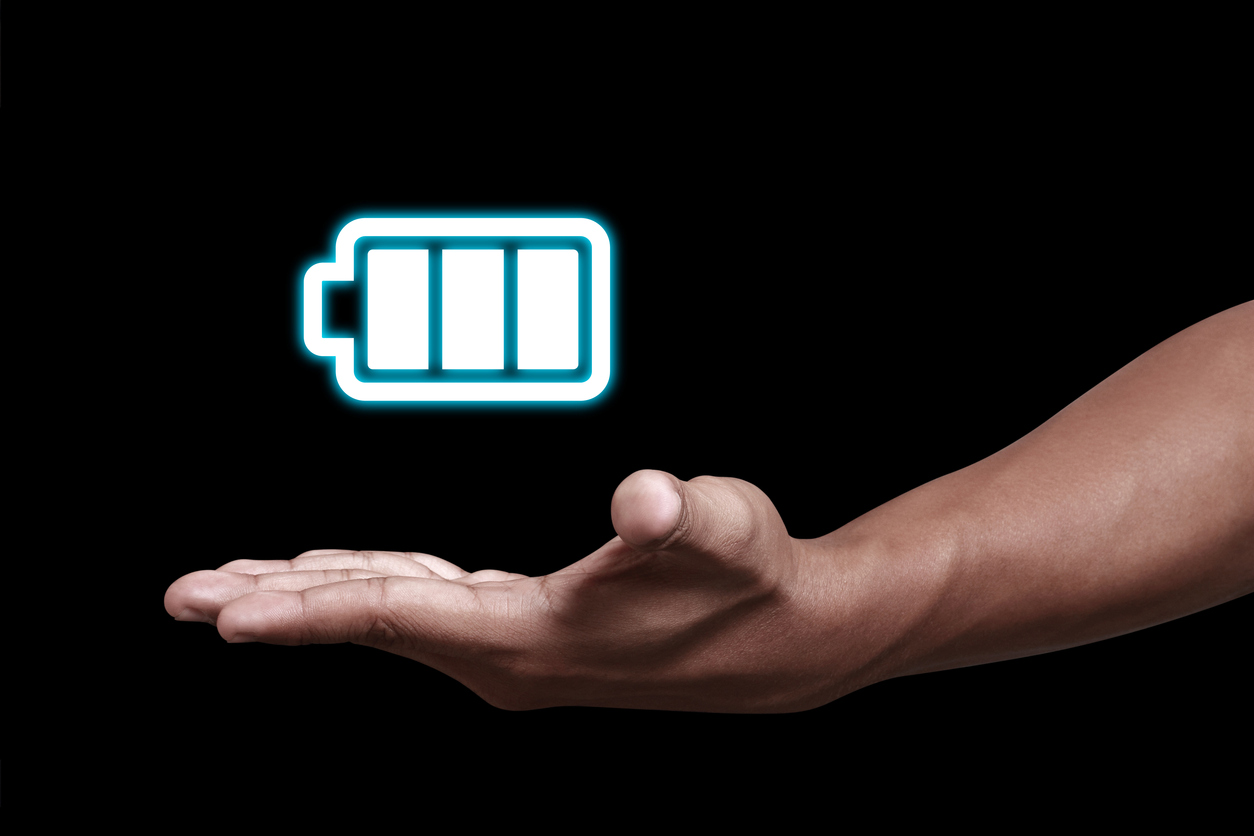 The future is close, but is it within reach?

If you were to take a quick poll of your friends and family, most of them would probably say that they would happily trade in their gas guzzling vehicle for one that runs on electricity. While there is no denying how awesome gas stations are – you can’t beat the deals on those 120 oz. sodas – wouldn’t it be nice not having to visit one every week or so?

But, of course, most folks still drive fuel-powered autos, and it’s probably no big surprise why: Electric and hybrid cars are pretty expensive. Even years after they’ve been introduced, their prices are higher than many people can afford. But why is this? It’s all about the battery. Fortunately, batteries are becoming cheaper to make and manufacture, which is excellent news for car buyers and other purchasers of battery-powered equipment, not to mention the environment. Let’s take a look at some of the latest developments.

So, what does this mean for consumers? Tesla, for example, sells their Model S for $68,000. The goal of the company is to cut their battery prices by 30 percent for their upcoming Model 3. If they can do this at their Gigafactory, you could pick up that brand-new Tesla for just $35,000. While still a pricey car, at this rate pretty much everybody who can afford a new car would be able to afford an electric vehicle in a decade or so.

The most common kind of batteries used in things like laptops and electric cars are made of lithium. And while it is the best material to use right now, over time this type of battery degrades and its energy capacity dwindles. A group of scientists may have just solved this problem, however. With nanoscale imaging, they discovered a way to make these batteries last longer and have higher capacities.

It’s not just household cars anymore that are getting the electric treatment; batteries are showing up in all sorts of places. The trucking industry, for instance, is starting to embrace battery power, and this will have an effect on both the planet and company bottom lines. (And yes, Tesla is once again front and center.)

Other motorized vehicles are also starting to move away from gas. Within a few years, electric planes may be as common as the ones that run on fuel. And, of course, we can’t forget about construction and landscaping equipment.

For the time being, battery prices still remain relatively high, but this is only in the short term. Costs will continue to fall thanks to innovation and advancement. But that doesn’t mean you have to wait to buy.

In fact, if you are in the market for a mini skid steer, our model will pay for itself in little over a month. Want to learn more about our battery-powered equipment? Feel free to get in touch.