Torque or Horsepower? What Each Really is and Why It Matters 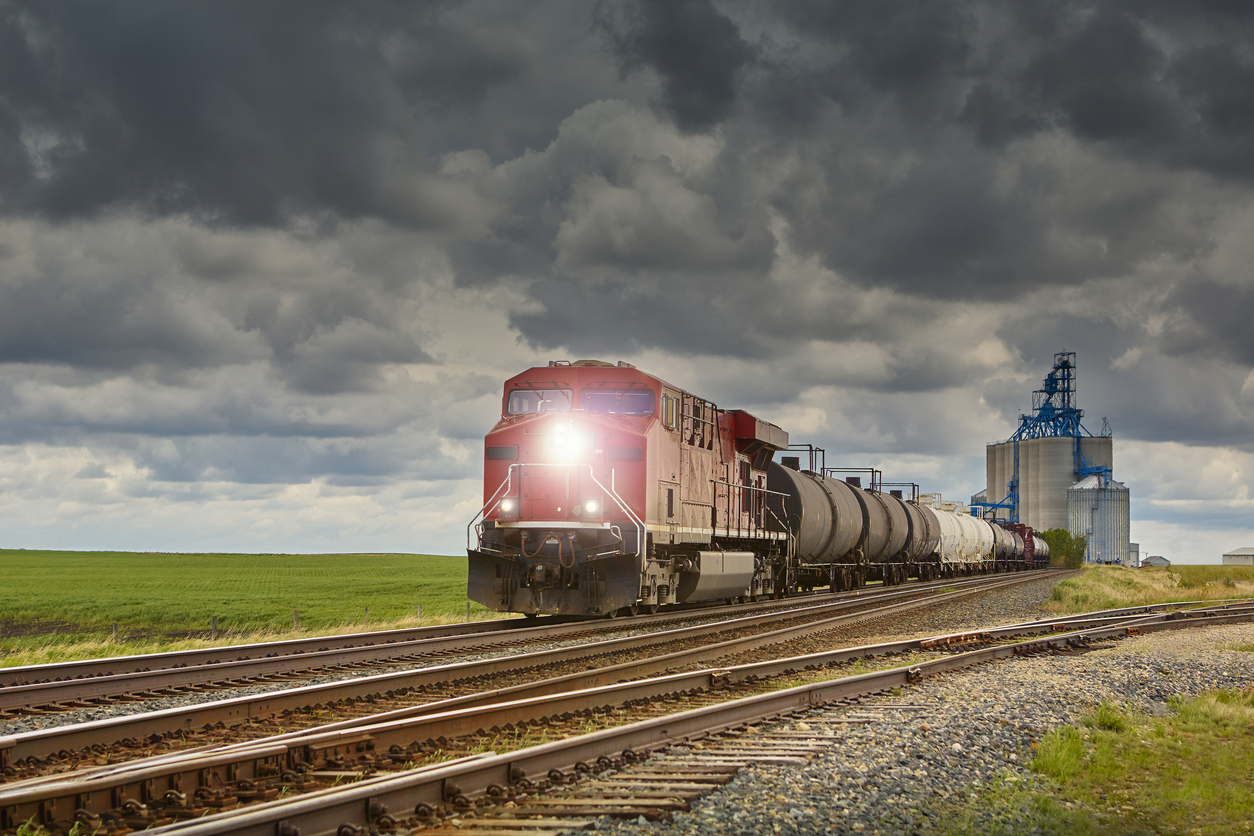 Talk about opening Pandora’s Box. Try searching for a simple comparative explanation of torque and horsepower. A whole lot of people get kudos for trying, but few really succeed.

Understanding the difference between torque and horsepower has gotten even more important now that electric vehicles and battery-powered construction equipment with instant torque have become common. Here’s what you need to know.

We’re talking about power and its measurement. Keep that in mind as you move forward. Electric cars and battery-powered construction equipment generate power that drives the wheels to put things in motion, or create the movement required for the equipment to do its job. Unlike a gasoline- or diesel-powered engine, a battery-powered electric motor delivers power a little differently. Just like a gas-powered internal combustion engine, an electric car’s motor generates the power. Unlike a gas engine, electric vehicles (EVs) deliver power a little differently.

Power output from an electric motor is measured in either horsepower or kilowatts—and yes, that second measurement refers to electricity. For example, the PowerPac MCE400 battery-powered wheelbarrow is rated at 1 kilowatt.

A kilowatt equals about 1.34 horsepower. So, the MCE400 can also be said to have a 1.34 horsepower motor. Which probably fails to impress you, considering the Toyota Prius has an electric motor that delivers 60 horsepower—and you’re used to hearing about conventional internal combustion engines delivering hundreds. But wait …

Does this mean that battery-powered construction equipment totally wimps out compared to their fossil fuel-fed traditional cousins? Not in the least—but to understand why, you have to consider how electric motors and gasoline- or diesel-powered engines send power to things like wheels.

There’s the Ford F-250. It can deliver from 385 to 440 horsepower. The 1.34 horsepower output of the MCE400 battery-powered wheelbarrow is a big yawn compared to that, right? But the F-250’s 328 to 440 horsepower is actually peak horsepower. It’s the highest amount of power the engine can deliver at a certain number of revolutions per minute (RPM). This peak number is pretty high on the tachometer. You want that horsepower? You’ll pay for it in fuel consumption, and it takes a while to get there.

It also necessitates all sorts of extra equipment—like a transmission and gears—to optimize power output at different engine speeds.

What does that mean for horsepower and battery-powered electric construction equipment? For one thing, it means that since the power is available immediately, you don’t need to look for huge horsepower stats anymore. To put it into perspective for you, a Tesla Model S with half the horsepower is almost as fast as the Corvette Z06 (though it’s software limits it to 155 mph) – and accelerates as quickly.

Here’s another analogy. We’re all familiar with the huge diesel train engines that can be seen pulling or pushing long lines of freight cars. You watch them belch out black diesel smoke, so you might think they’re powered by huge diesel engines.

But the engines are only acting as generators to create the electricity that powers the electric motors directly attached to each of wheels. Those electric motors can instantly deliver up to 60,000 foot-pounds of torque. It’s ample power to pull—or push—more than 17,000 tons of coal in rail cars. You’d need about 120 Ferrari Enzos all working together to move that coal, otherwise. When it comes to pushing or pulling things, torque on demand – not horsepower – is king.

And since electric motors and the battery-powered construction equipment using them have fewer parts than a traditional internal combustion engine, this means less things that are liable to break down, and less maintenance to keep them running.